Gwen Stefani is an American singer and songwriter. But she is also a woman of many talents, Stefani is the co-founder, lead vocalist, and the primary songwriter of the band No Doubt. This is how she initially rose to fame around the world. But since then she has been so successful and accomplished so much in life. Stefani is not just a singer but she has her own clothing line, eyewear range, has her own Las Vegas residency, and even is a well-known judge on The Voice. Whether it’s her bold fashion sense, catchy pop songs, or her adorable relationship with Blake Shelton, everyone has one reason to love and admire Gwen. Let’s take a further look at some interesting facts about The Queen of Confessional Pop. 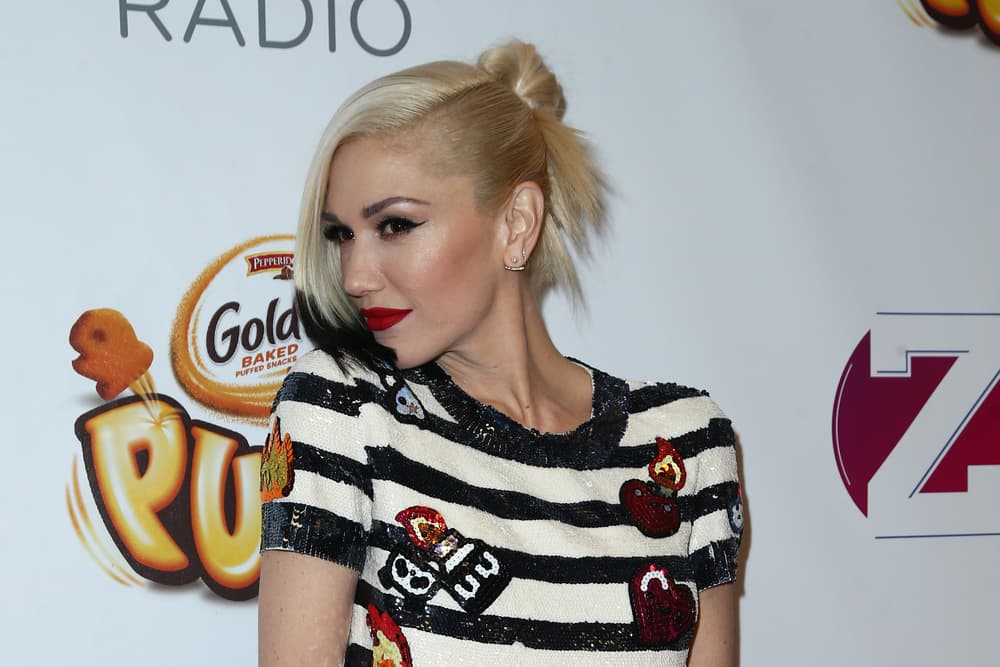 She Made It On To Barack Obama’s Playlist

This is by far one of the most interesting facts about the singer. The first song Stefani had any part in writing was No Doubt’s song “Different People” taken from Tragic Kingdom. After the song was released she revealed in an interview that the track actually ended up on Barack Obama’s playlist which obviously blew her away.

She Has A Learning Disorder

When it comes to Hollywood, many people tend to forget that they too have health problems. Gwen Stefani made it known that she is dyslexic. Despite the fact that she has certain issues with reading, she continued to become highly successful and was determined to push through all of her struggles. According to Learning Success Blog, when she was younger, she ventured into other avenues like singing and sewing to help express herself.

She Is Extremely Charitable

This one is so heartwarming to read. Gwen does a lot for charity and is considered to be one of the most charitable female celebs out there. In 2007 she created the After-the-Fires Scholarship in order to help those who were affected by the San Diego wildfires. In addition to that, she has also given millions of dollars to various AIDS foundations as well as to causes like the Japan Earthquake–Tsunami Children in Emergency Fund.  But that’s not all, she also reached out to Cure 4 the Kids Foundation wanting to help support children battling cancer and other diseases. We are truly humbled by the fact that she supports so many good causes.

The Sound Of Music

During an interview back in 2015 with makeup artist and YouTube star Kandee Johnson, Stefani revealed that she is a fan of the classic movie, The Sound of Music, and went to see the live show with her children for her birthday. The beautiful singer called the movie “amazing” and said that she doesn’t typically watch the same movie repeatedly, but “The Sound of Music” is definitely an exception.

51 year old, Stefani has three children with her ex-husband, Gavin Rossdale. Her children are 15 year old, Kingston, 12-year-old, Zuma Nesta Rock Rossdale, and 7 year old, Apollo Bowie Flynn. Soon after her divorce from Gavin Rossdale, Gwen announced her relationship with Blake Shelton who is a country musician and co-star on The Voice. A few years later the couple announced their engagement and were then married in July 2021. 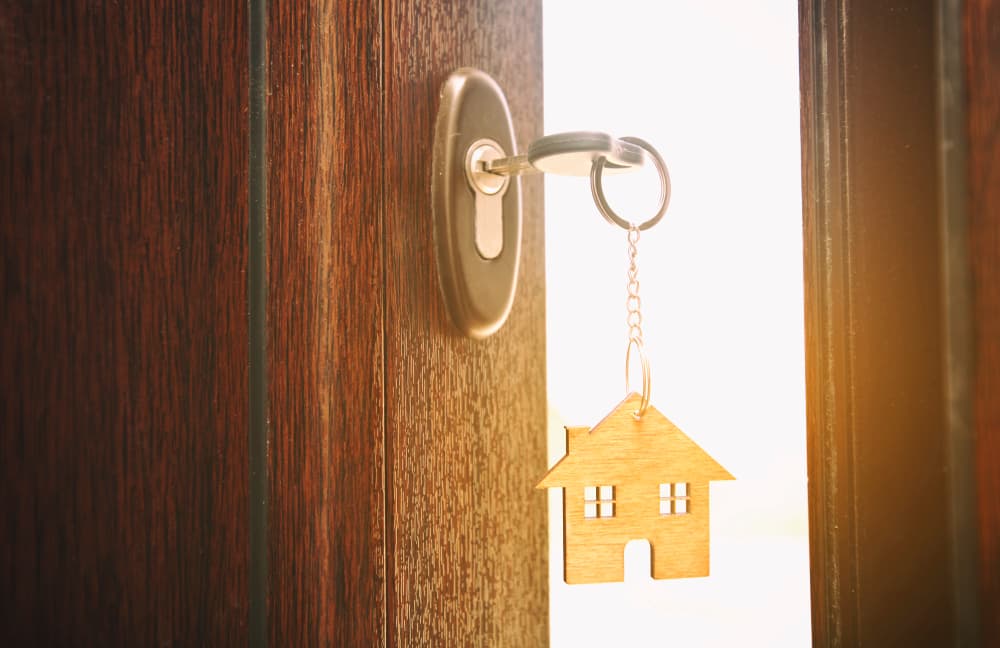 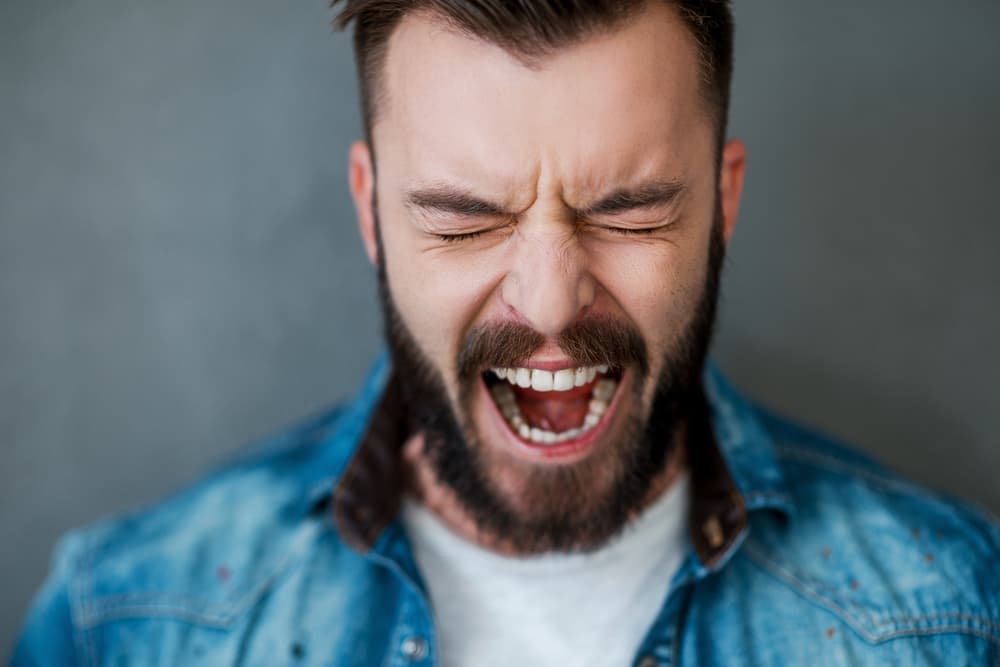