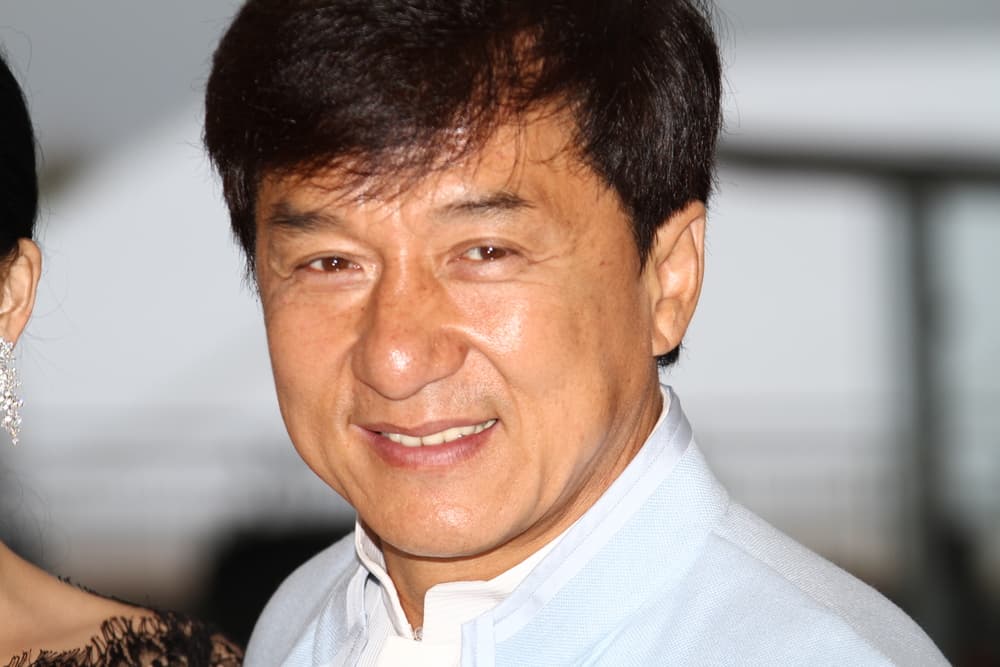 Who is Jackie Chan? Or perhaps we should be asking what he is. He’s an actor, a stuntman, a film director and producer, and he’s one heck of a martial artist. He has rocked our world with incredulous stunts, impressive fighting skills, and with hilarious bloopers (we all love those). We’ve found 8 seriously-cool facts about Jackie Chan, and we’re sure you didn’t know them.

Not many people know about Jackie Chan’s parents, so we’ll give you the low-down. His father, Charles, worked as a spy for the Chinese Nationalist government. His mother, Lee Lee, was a stage performer who sold opium when she wasn’t performing.

Right, we didn’t mention this in the introduction, but it cannot be overlooked. Jackie Chan has released 20 albums since he started out in 1984. Believe it or not, his songs are sung in Cantonese, Mandarin, Japanese, Taiwanese, and English.

Without the help of a stunt-double, Chan has accomplished some ridiculously cool stunts. One such feat was when he smashed 12 concrete blocks with his hand. Oh, did we mention that he was holding an egg at the same time? It remained intact the whole time.

One of Jackie Chan’s craziest stunts was a real sight to behold. The actor jumped out of an airplane…. without a parachute! He landed on top of a hot air balloon, safely. Can you imagine doing such a stunt?

You might be wondering if there is actually anything that this legend is afraid of. The answer is ‘yes’. He has reported that he has an inexplicable fear of two things: needles and public speaking. Skydiving without a parachute? Still no problem.

During the 1980s and 1990s, Jackie Chan feared something would happen to him or to one of his artists at the hands of the Triad. In order to keep himself and those around him safe, he would carry around guns and even a grenade!

Jackie Chan has collected a mass of awards for his acting skills, but there is one that surely stands out. The Guinness Book of World Records awarded him with the “Most stunts by a living actor.”

Jackie Chan is a pretty wealthy man, and he deserves every penny of it. His estimated net worth is $370 million! He’s by no means a selfish man. Chan is involved in 21 charities and 26 causes.