Newly engaged couple alert: Jennifer Lopez and Alex Rodriguez, or as most of us know them as…JLo & Arod! We knew these two were destined for marriage from the moment they began dating, but it’s still nice to see a big rock on Jennifer’s finger after Alex proposed this past weekend. 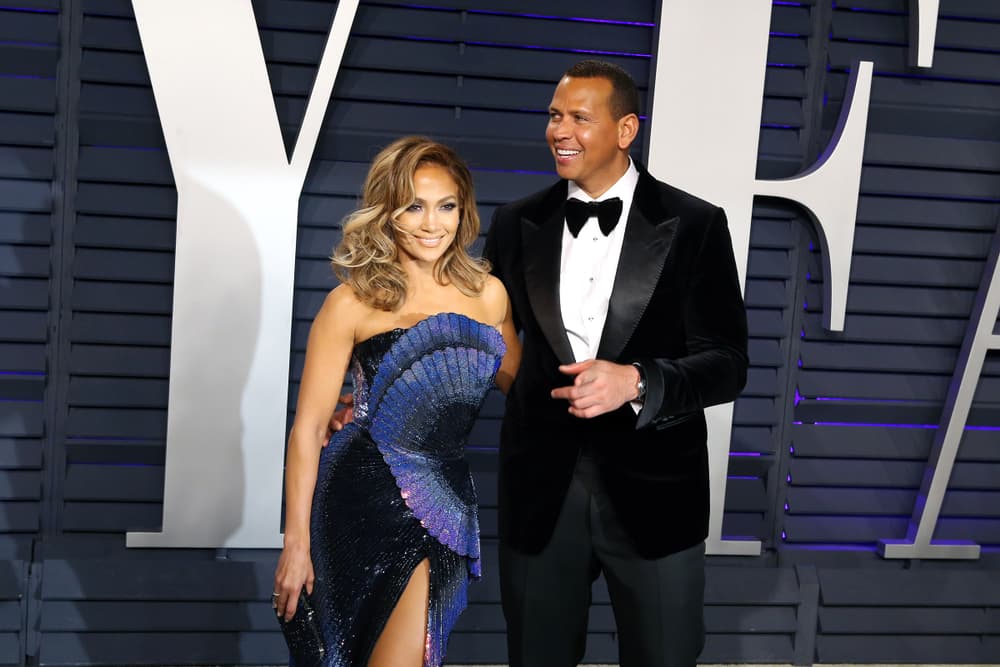 Jennifer Lopez is an extremely successful American singer, actress, dancer and producer. The 49 year old was born in NY and has twins, a boy and girl. She has appeared in over 45 movies and TV shows and has 8 music albums to her name. She was married 3 times before ARod, the most notable being Marc Anthony with whom she had her children Max and Emmy.

Alex Rodriguez is an American professional baseball player. Arod is 43 years old, and was also born in NY. He has 2 girls with his ex-wife Cynthia Scurtis. Although he is now retired, he was a shortstop and third baseman for the NY Yankees, Seattle Mariners and the Texas Rangers. He played 22 seasons in the MLB and has the 5th largest sports contract in the world at $275,000,000.

The two celebrities first began dating on March 8, 2017. People magazine actually broke the news. The spread said, “She seems excited. He has been around her family, and she really likes that he is a dad. She is aware, though, that he is a ladies’ man too and is being cautious. For now, it’s just fun. She is single and enjoys dating.” The couple had a pretty public relationship from then on out, but think about, how could they not thanks to how popular they both are! From court side at NBA games, to attending the most esteemed awards shows, these two were always seen smiling ear to ear, their love for one another radiating.

2 years later and these two are stronger than ever…just now with a huge ring on JLo’s hand, and wedding planning in full gear. We’re not sure whether their Hispanic background, the fact that they were born in the same city, or being divorced and raising two kids bonded them. But, we do know for sure that these two not only look fabulous together as a couple, but they both look extremely happy, and as we all know, life is nothing without happiness.