Sure, with the rich culture and diversity that the U.S.A possesses, this clearly means for a rich, extravagant list of potential food options. Whether that would be a good ol’ American hamburger, seafood, or things that have been so adopted as American that you would practically group them together with American foods; such as burritos or pizza. Have you ever considered branching out though? It must be said that there is no greater satisfaction than cooking yourself a stunning meal, that actually tastes great too. Wow your guests, family, friends or whoever with these dishes that can become a staple of your cooking ability! Nobody is expecting you to become an overnight chef, but perhaps for the future! Next time you go to a restaurant of a particular culture, it is imperative you ask for these dishes. Continue through the article to discover potential new delights! 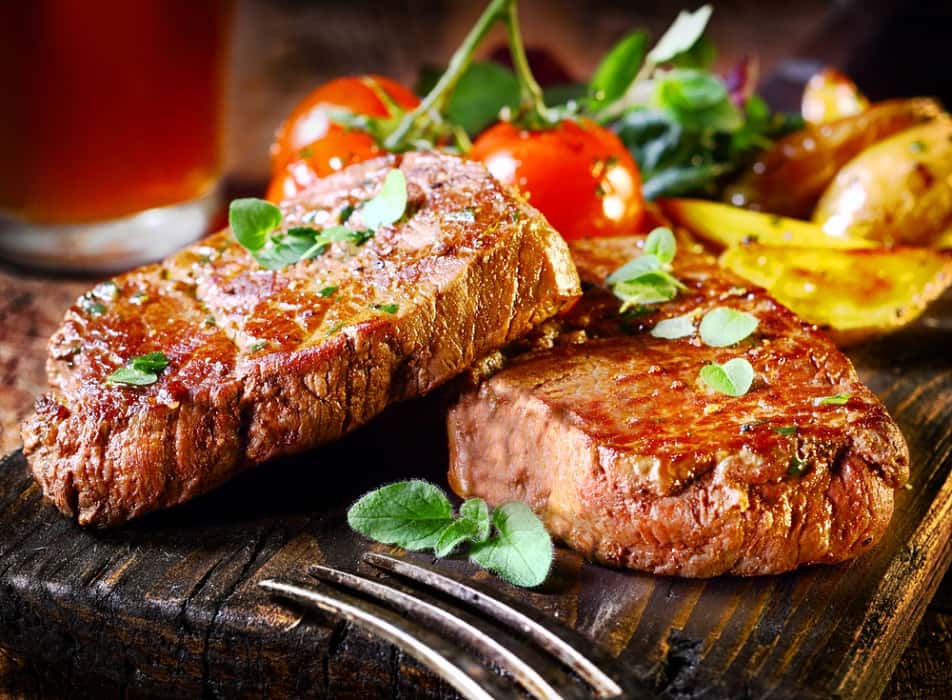 The Dishes You Didn’t Know That You Needed To Try

A south Asian dish like no other, the chicken tikka and keema Balti is a dish that any meat lover must try. Harbouring incredible spice and flavour that only can comes from this region, the flavour is immense. The dish consists of a mix of chicken and minced meat. If you thought a chicken curry was great, imagine throwing in minced meat, letting the flavours resonate together and seeing an amazing outcome. Together in a spicy tomato-based sauce, alongside peppers and chili; the flavour is unique to say the least. Eaten alongside rice or naan bread, the dish will leave your mouth watering. The particular dish that we are familiar with is of Pakistan-based influence, but we are sure that any South Asian influenced restaurant would be able to present their own version of this incredible dish.

Okay, pizza is certainly something familiar to everyone. However, have you ever tried a romana style pizza? We know that Americans love deep-pan among other classic American pizza, but this delicate Italian style pizza is something else. The same amount of dough as a regular pizza, the pizza is flattened to a super-thin layer that feels lighter to eat, and tastes amazing. Cooked in a wood burning oven, the smokey flavour can be tasted in the pizza, which is easily and evenly cooked. Toppings we can all agree and disagree on (pineapple on a pizza is a sin), but with various vegetables, cheeses and meats (thinly sliced), the flavours all combine amazingly on this unique pizza. Topped with Italian spices, you will be wowed by how changing such a tiny detail can make a huge difference.

Beef in Satay sauce is an absolute delight. The dish is believed to originate in Southeastern Asia, in Indonesia. Nowadays, it has influence from all over Asia (it is quite prevalent in Chinese restaurants in the UK for example). Nonetheless, the flavour is unique, immaculate and just pairs so well with beef among other meat, such as chicken. The base of the flavour for the sauce is actually peanut. Who would think that a peanut sauce could have such an incredible flavour? Eaten best with egg fried rice, and cooked together with other vegetables like onions and pepper, everything just adds to the flavour and combines to create an amazing dish. If you’re feeling fancy, you can also have steak based beef with the sauce, for an even greater taste. My personal favourite actually.

Depending on where you come from, a classic fish and chips combo, will definitely have different kinds of fish in use. Traditionally, it will be whitefish, for example in the UK it is usually haddock, or perhaps even cod or pollock. Despite this, if you were feeling like a change, or trying your own hand at cooking- try Basa fish. Basa, or Pangasius bocourti if you felt like using it’s actual name, originates from mainland Southeast Asia. A taste slightly similar to other whitefish, this one is actually the tastiest. Funnily enough, it is often cheaper than other whitefish like Haddock; funny because we believe it is actually tastier! A species of catfish, this is an important fish for the international food market. To match this, why don’t you make your own chips? With the choice of regular or sweet potato; you merely have to season it, and chop it into shapes (thickness) that you feel comfortable with, cook them in oil until crispy. If you want to make them even crispier, try putting them in the oven for a short period of time after. Home-made food is the best, although everyone knows that fish and chip shop chips are classic too. We can all agree though, whichever way the combo comes, it is surely a delight. 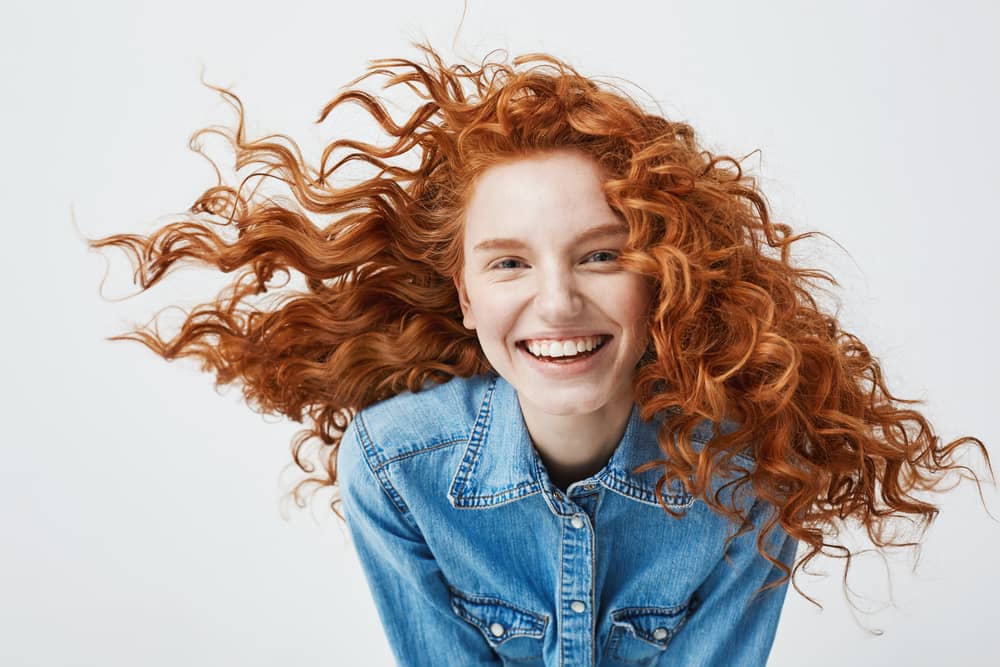 5 Tips For Living A Positive Life

It is up to everyone whether they want to go through life positively or negatively. Even if you are confronted with negative thoughts and messages on…

The Toughest Colleges To Get Into In America

When it comes time to look at different colleges to study at, there are hundreds of options in the U.S. Some colleges are easier to get…