No, The Disaster Artist is not just another bizarre comedy. Yes, James Franco has been in the spotlight lately not just for this movie, but some allegations against him, but we’re here to talk about the movie and not that. Actually, there’s a wild true story behind this absurd movie. Back in 2003, a film called The Room was released. Tommy Wiseau wrote, produced, directed and starred in this film. What was the movie about? Well, at its core, it was a story of a woman named Lisa who cheated on her fiancée Johnny with his best friend Mark. However, there were so many subplots that never came to fruition, along with other questionable choices from a filmmaker’s standpoint.

The Room Which Led To The Disaster Artist 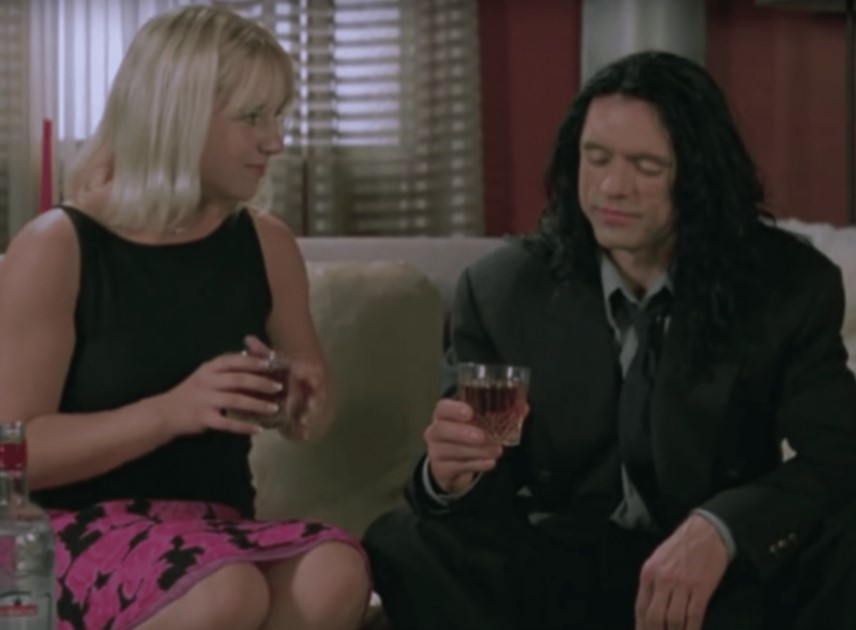 The Room Which Led To The Disaster Artist

In the film, Tommy Wiseau plays Johnny and Greg Sestero plays Mark. In real life, Wiseau and Sestero met at an acting class. After the film came out, Tommy Wiseau has stated that the title refers to a single room that can be the setting of both bad and good events. Also, Greg Sestero added that the film is semi-autobiographical. Yet, in the movie, Johnny’s fiancée, Lisa is portrayed as manipulative and conniving, and only cheats because she gets bored with Johnny. Anyway, the film had a $6 million dollar budget, but the end product seems the result of a high school film project.

The Disaster Artist Takes On The Best Worst Film 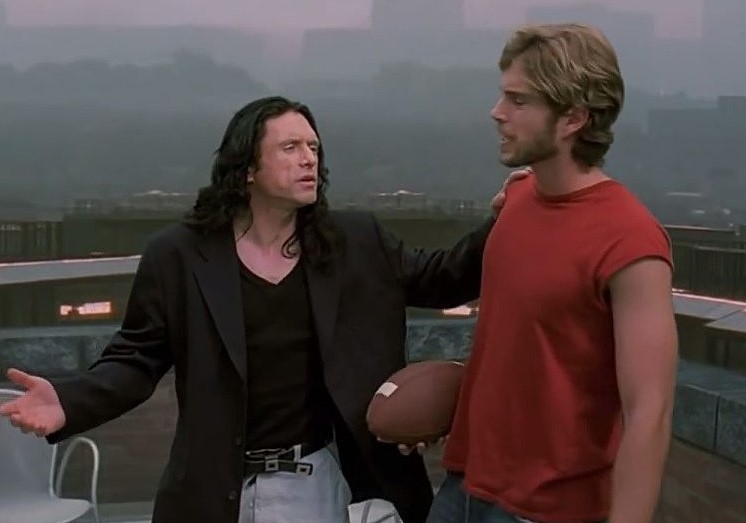 The Disaster Artist Takes On The Worst Best Film

Although, the film did not do well in theaters upon its initial release, it quickly became a cult film. Between the unconventional method of storytelling, over-the-top acting and both narrative and technical flaws, people found it hysterical and fascinating. In retrospect, Tommy Wiseau has called his movie black comedy, but people generally view it as a horribly made drama movie. It’s the whole movie making process that The Disaster Artist takes on, not just a mocking of the film.

So in 2011, Greg Sestero guest starred on the How Did This Get Made podcast to talk about his experience working with Tommy Wiseau on The Room. Just two years later, Greg Sestero and co-writer Tom Bissell had a memoir published about the making of The Room called The Disaster Artist. From there, the memoir was adapted to screenplay and now, we have the film starring James Franco, Dave Franco, Seth Rogen and Alison Brie. Again, the movie with Franco is not supposed to just poke fun at The Room, but rather it centers on the making of the film and friendship between Greg Sestero and Tommy Wiseau.